An infinite realm of being or potential being of which the universe is regarded as a part or instance. 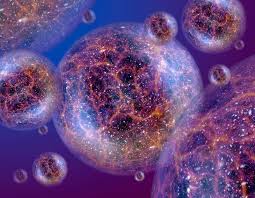 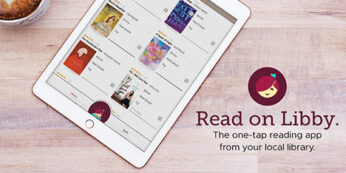